Emotional education in times of confinement 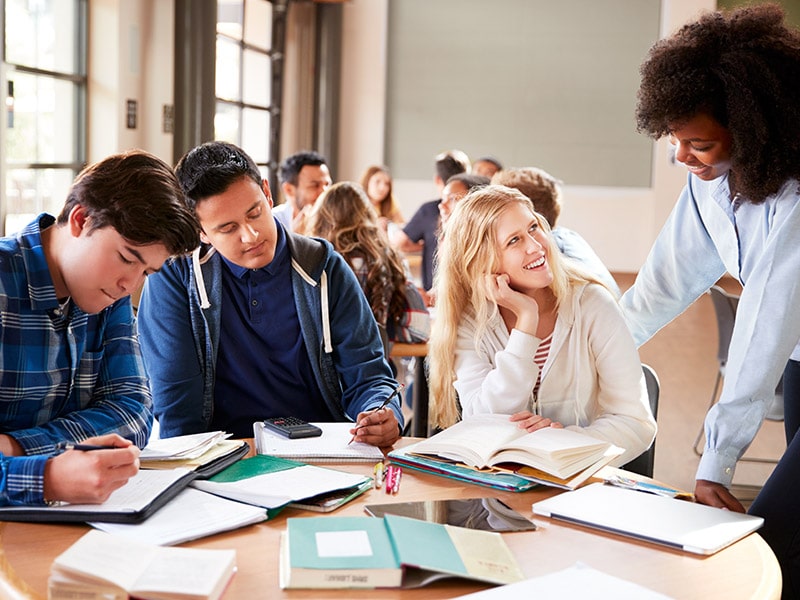 The educational value of emotional management has been gaining followers both inside and outside educational settings, until it acquired its current status of vital importance in the training -regulated or not, but in any case parallel to the intellectual- of every human being.

A reputation that we have given an account of on more than one and two occasions from this same space, which has been enhanced in recent weeks in view of the state of forced confinement in which many young people of school age live today and the possible effects that this confinement may have on all of us.

This has prompted us to take a new approach to this training for good emotional development and management, taking into account the current limitations and the possibilities that, more or less generally, families may have to carry it out satisfactorily.

Why an emotional education?

Tiredness, bad moods, insomnia and, in a few cases, even aggressiveness are symptoms of a state of mind governed by stress or anxiety, which can be the result of both the tedium resulting from prolonged periods of confinement and the fear generated by the uncertainty of a future that can be overcome, but also difficult to achieve. Faced with this situation, shared with better or worse spirit by many of us, an emotional education.

A tool from which we can reinforce the following emotional aspects, own and others:

Now, how can we translate this education that was generally given in schools, now closed, into our family routines?

Here are a few tips to help you do that: 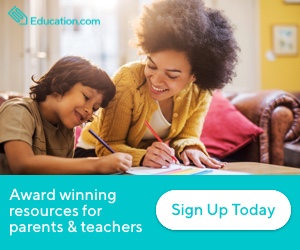